'The North for Victory' project 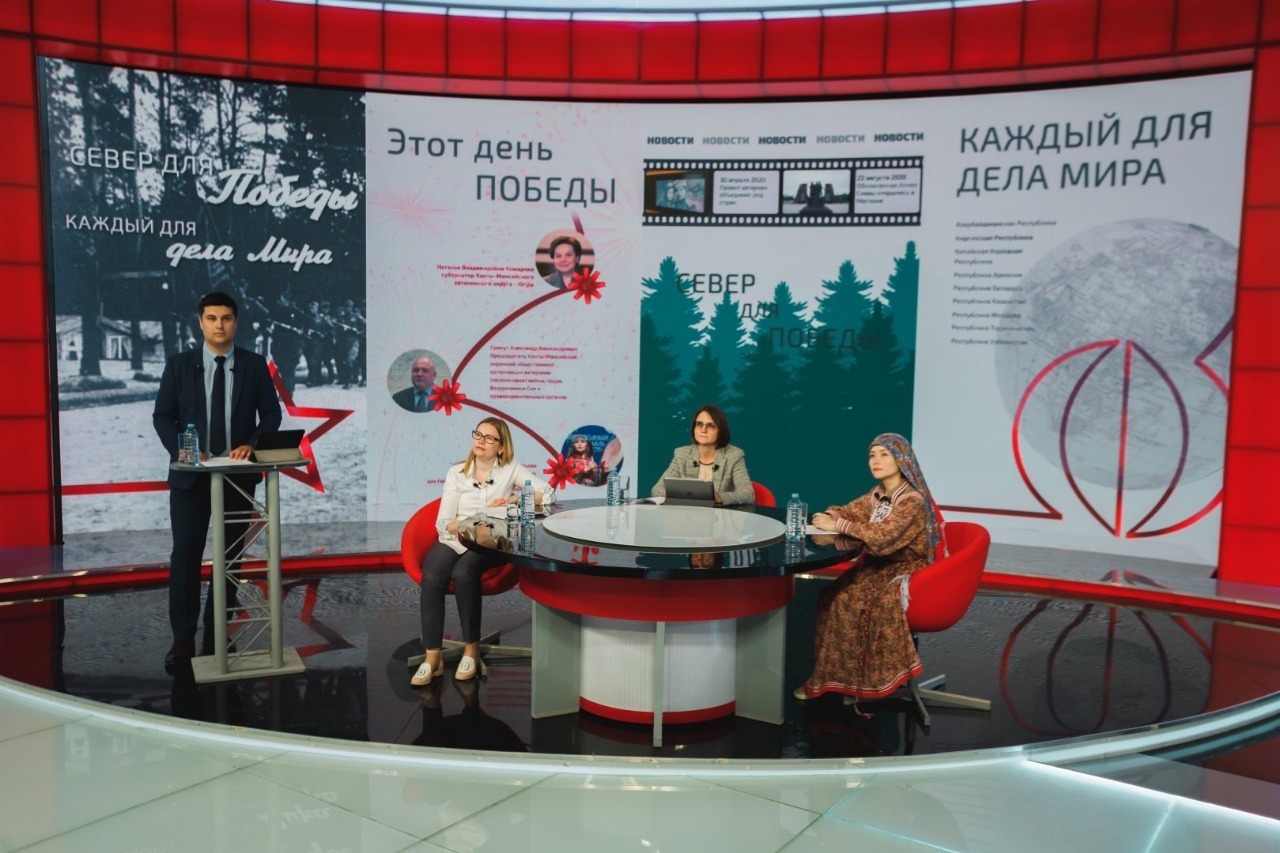 'The North for Victory' section tells about the contribution of Ugra to the Victory in the Great Patriotic War. At the same time, with the support of Rossotrudnichestvo and the Ministry of Foreign Affairs of the Russian Federation, this platform will host 'Everybody for the cause of peace' project, which is designed to unite the citizens of Ugra and foreign countries.

Vera Kondratyeva, musician, chairman of the public organizationof the culture of indigenous small-numbered peoples of the North 'Ma mekhem' ('My land') told about the project: 'The goal of the project is to preserve the historical memory of World War II. The North for Victory is a look at the history of war through the prism of small-numbered peoples. The platform will provide the audience with the rich cultural and historical heritage of the Khanty, the Mansi, the forest Nenets, as well as little-known facts related to the contribution of the North of Ugra to the Great Victory.'

The preliminary launch of the project on the online platform (www.pobeda-mir.ru) is planned for September 3 – the anniversary of the end of the World War II. In the future, the portal will become a platform for communication and humanitarian cooperation of non-profit organizations from different countries and will be translated into several languages.

'In the year of the 75th anniversary of the Victory, in the Year of Memory and Glory, the ongoing projects help transfer the memory of the heroic battlefield feats, home front workers, victims of German Nazi concentration camps to a new digital dimension. At the same time, live communication and personal involvement are still of a huge importance, given there is such a possibility. Each of us knows that care for veterans, as well as historical memory, should never be interrupted,' the Governor of Ugra Natalia Komarova said, commenting on the initiatives of Ugra residents related to 'The North for Victory. Everybody for the cause of peace' project and other events held during the Year of Memory and Glory.