Military parade on November 7
The Armenian Soviet Socialist Republic, together with the entire Soviet Union, rose to defend the fatherland from Nazi Germany.

From the very first days of the war, the party and state bodies of Soviet Armenia, the executive committees of local councils, city and district military commissariats joined in the work of restructuring military and economic resources for the needs of the front, ensuring the conscription of those liable for military service, replacing people who went to the front at industrial and agricultural enterprises for uninterrupted work of the rear.

On November 7, 1941, when the front line passed only a few tens of kilometers from Moscow, a military parade was held on Red Square, which was destined to play a huge role in raising the morale of the army and the whole country and to show the whole world that Moscow is not surrendering, and the military the spirit of the army is not broken. In these difficult conditions for the country, the Yerevan Film Studio (the future "Armenfilm") released a musical film concert with the participation of famous masters of the Armenian performing arts. 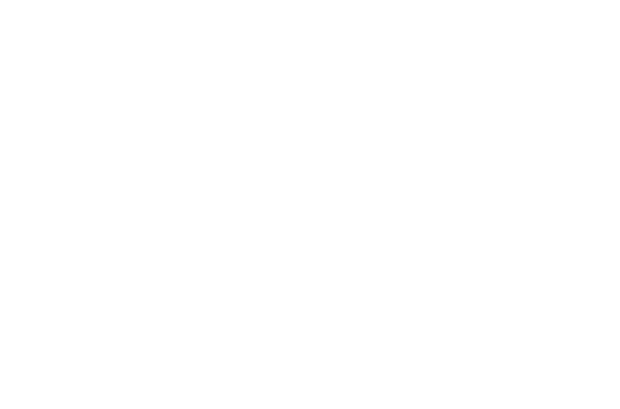