This difficult decision was associated with the rapid advance of German forces in the west of the Soviet Union - in Belarus and Western Ukraine. The danger of encirclement of the entire Southern Front was created if the rapidly advancing forces of the Third Reich reached the Northern Black Sea region. 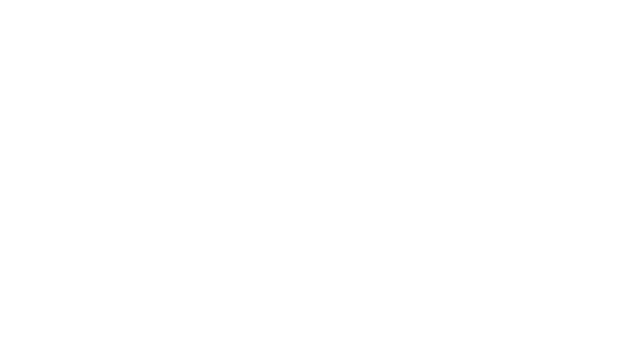 The evacuation of people and material values from the front line began. 4076 wagons with industrial and agricultural equipment, grain, food and about 180 thousand head of cattle were sent from Moldova to the eastern regions of the Soviet Union. 23% of industrial workers and employees with their families, 60% of railway workers, 80% of doctors and most of teachers managed to leave. Many went east on foot.

On June 29, a directive was issued by the Central Committee of the All-Union Communist Party of Bolsheviks and the Council of People's Commissars of the USSR on organizing an underground and partisan movement in the republic, but by the time the Romanian troops entered Moldova, it had not been fully implemented.

In order not to disrupt the order of withdrawal of troops and not to create crowds, the command of the Southern Front allocated a separate road for each unit in advance. The withdrawal of troops began on June 30; on July 1, all Soviet troops in Moldova began a general retreat to the Dniester.
628011, Российская Федерация,