Retreat of Soviet troops from the Moldavian SSR
On June 22, the Third Reich attacked the USSR, and battles began on the western borders of the Soviet Union. The defensive operation began in Moldova. At the same time, the Romanian leadership, without concluding any agreements on joint military operations with Germany, ordered its troops to cross the Prut River near Kukonesti Vechi, Skulen, Leushen, Chory and in the direction of Cahul, as well as the Dniester near Kartal.

On June 22, 5 Soviet divisions were alerted and took up positions on the border. The attackers were driven back by Soviet troops to their original positions. Romanian aviation began to raid the territory of the Moldavian SSR. The first airstrikes were carried out on Balti, Bolgrad and Chisinau. Cahul, crossings across the Dniester and a number of railway stations were also bombed. The offensive in Bessarabia was carried out by the 11th German, 3rd Romanian and 4th Romanian armies with a total strength of more than 600,000 people. They were opposed by the 9th and 18th Soviet armies. 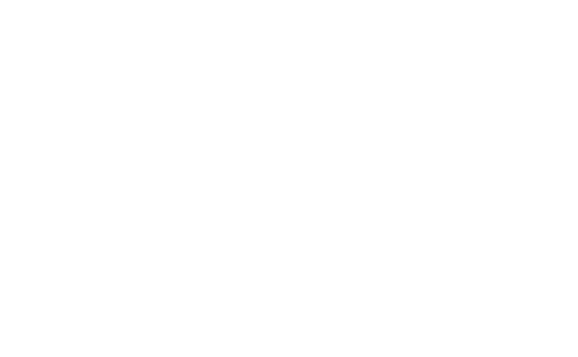 On June 27, the Romanian-German troops were still trying to cross the USSR state border along the Prut, but all their attempts were stopped. The Soviet armies took up defenses along the river, preventing the enemy from crossing it. German-Romanian troops lost 8,000 people in the fighting on the border. For courage and bravery shown in battles on the territory of the MSSR border guards I.D.Buzytskov, K.F.Vetchinkin, A.K. Konstantinov, V.F. Mikhalkov, A.V. Ryzhikov, soldiers of the Red Army V.V. Anisimov, M. P. Galkin, A. G. Karmanov, N. L. Kudryavtsev, Kurban Durdy, A. V. Lapshov, A. A. Morozov, D. R. Ovcharenko were awarded the title of Hero of the Soviet Union.
628011, Российская Федерация,