The main blow fell on it from Romania, which, with the support of the Third Reich, occupied Bessarabia and the area between the Southern Bug and Dniester rivers. The territories occupied by the Romanians became part of Great Romania, and returned under the control of the Soviet Union only in 1944 during the Jassy-Kishinev operation - one of the most successful Soviet operations during the Great Patriotic War, one of the "ten Stalinist strikes". 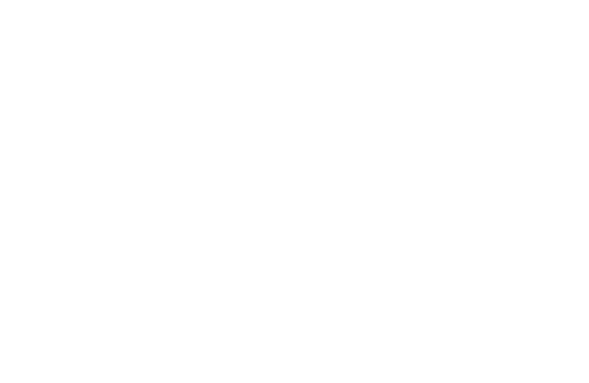 It ended with the victory of the Red Army troops, the liberation of the Moldavian SSR and the complete defeat of the southern wing of the German front. Romania left the war on the side of Germany and went over to the side of the anti-Hitler coalition.
628011, Российская Федерация,