Mobilization of those liable for military service on the territory of the Moldavian SSR
In the first months of the war, the mobilization of conscripts began on the territory of the Moldavian SSR. The Chisinau Communist Fighter Regiment (commander - P.A. Orlov, commissar - Ya. A. Mukhin), over 60 urban and rural fighter battalions were created. Also, in many cities, militia units were organized, which assisted in the protection of military facilities and communications, participated in the construction of defensive structures, road repairs, brought ammunition, food and equipment to the front line. 27,000 residents of Moldova took part in the construction of the defensive lines. 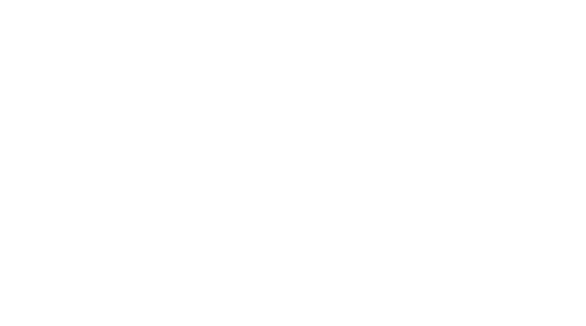