Partisan movements in Serbia
In Serbia, subordinate to the German government, by the fall, the activities of partisans and Chetniks against the occupation forces intensified. On October 10, the authorized general command in Serbia, Franz Boehme, gave the order to shoot for each killed German soldier 100 civilians, for each wounded - 50.

On October 13, the partisans managed to encircle the city of Kraljevo and the Wehrmacht 717th Infantry Division located there. In response, she took numerous residents of the city hostage. The Germans fought off the ongoing attacks of the Serbian partisans until October 15 with difficulty and heavy losses. After fighting began in the streets of the city in the evening, German soldiers shot 300 Serbian civilians. The next day, the Germans began a large-scale retaliation for their losses in the battle for the city. For this, the 717th Infantry Division drove the entire male population of the city into the courtyard of the car factory and shot it in groups of one hundred people. The report noted that 1,736 men and 19 women were shot for the losses on 15 October. The executions continued in the following days. According to Yugoslavian data, in Kraljevo and the surrounding area, from 7000 to 8000 people became victims of executions. 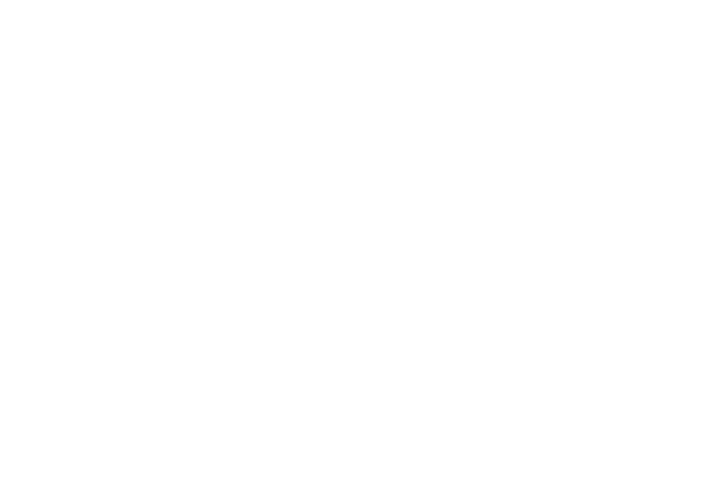 Similarly, the Wehrmacht operated in Kragujevac located north of. Near the city, during a clash with partisans, 10 German soldiers were killed and 26 were wounded. For this, the 749th and 727th Infantry Regiments under the command of Major Paul König gathered the first Serbian civilians that came across in the number of 2323 people and shot them near the city. Along with them, one German soldier, Joseph Schulz, was allegedly executed, who refused to kill civilians.

In general, between April and December 1941, the Germans shot from 20 to 30 thousand Serbian civilians as measures to combat partisans. Until the end of the occupation of Yugoslavia, by 1944, the Wehrmacht, according to historians, killed about 80 thousand hostages.
628011, Российская Федерация,