Genocide in Serbia
Genocide of Serbs (1941-1945) - the destruction, persecution and discrimination of Serbs during the Second World War on the territory of the occupied Kingdom of Yugoslavia. The exact number of victims is still unknown. According to various estimates, it was as a result of the genocide that from 197,000 to 800,000 people died. The main organizers of the genocide were the fascist Ustasha regime in the Independent State of Croatia and the German occupation administrations. The official report of the NOAJ, published on May 26, 1945, named the total number of victims of the war (people of all nationalities died or died as a result of the war) - 1,685,000. Later, the State Commission for the Investigation of War Crimes in Yugoslavia found that the total number of victims wars 1 706 000 people. About 240,000 Serbs were forcibly converted to Catholicism, and another 400,000 were forced to flee to Serbia. These actions changed the ethnic map of the territories of modern Croatia, Bosnia and Herzegovina and Serbia. 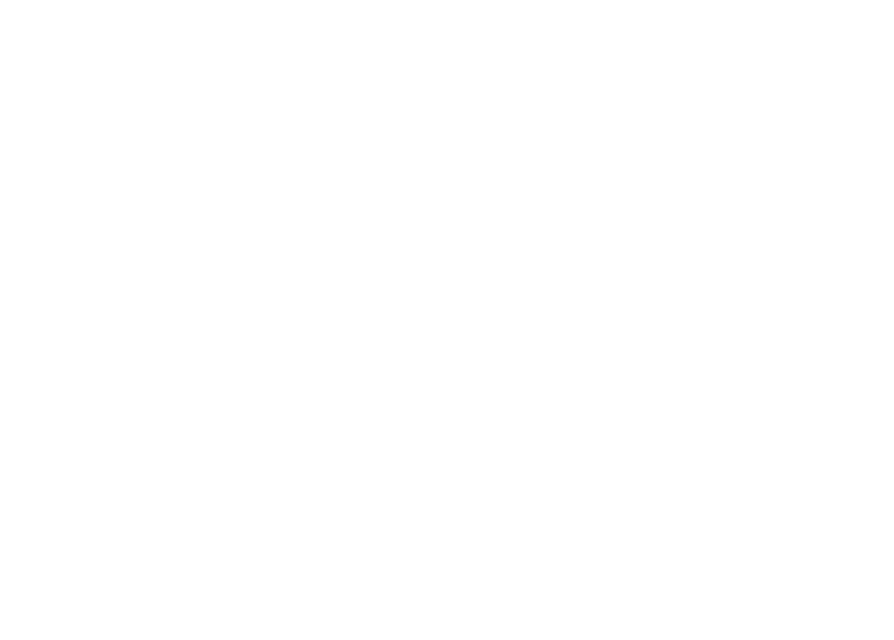