Partisan movements in Serbia
Yugoslavia and occupied the country for two weeks. In August 1941, the Germans created a puppet "Serbian government" in Belgrade.

After the occupation, Yugoslavia was divided between Germany, Italy, Hungary, Bulgaria. On the territory of Croatia and Bosnia and Herzegovina, the puppet "Independent State of Croatia" was formed, headed by the leader of the "Ustasha" Ante Pavelic, which carried out massive repressions against Serbs, Jews, Roma and anti-fascists. 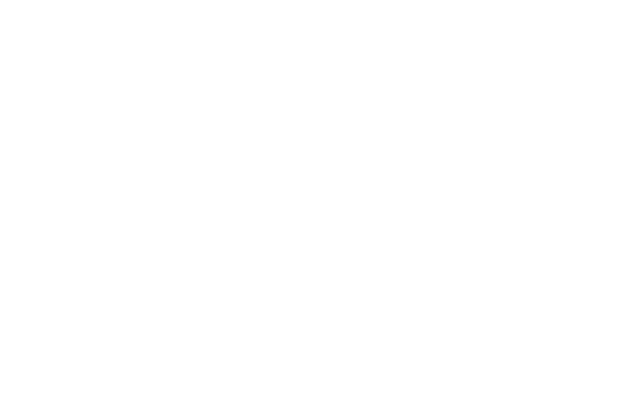 In 1941, a partisan struggle against the invaders began, which was led by the Communist Party of Yugoslavia under the leadership of Josip Broz Tito. At the call of Tito, uprisings broke out in the summer of 1941, as a result, almost half of the country was liberated and controlled by partisans. In the course of the partisan struggle, the People's Liberation Army of Yugoslavia was created, which in 1944 finally liberated most of the country from the invaders. On October 20, 1944, as a result of joint actions of the Yugoslav troops with the Red Army, Belgrade was taken.
628011, Российская Федерация,