"Woman-Cedar" - so respectfully called her for her beauty, strength and firmness of spirit. Anna was born into the family of a Khanty nomad-reindeer breeder in the Yuil yurt association of the Berezovsky district of the Kazym foreign council. From her youth, Anna, as the eldest daughter, began to engage in hunting and fishing, hunting not only fur-bearing animals, but also bears, wolves, elks. Her daughter, Tatyana Ksenofontovna Vandymova (Moldanova), talks about the life of her family: "My mother was also a hunter-fisherman. She grew up in an older family, all brothers were younger. Grandpa began to take her with him everywhere and teach her how to shoot.

He did not have a gun then, he fired from a bow. A squirrel or a wild deer - I caught up with all arrows. This is how my mother learned to shoot. " "And then they took my father for his wealth, deer, things - they took everything. There were five full chests of things, and when they took them away, we, five children, remained in the same shirts. " Anna Efimovna's husband was repressed, then sent to the front. 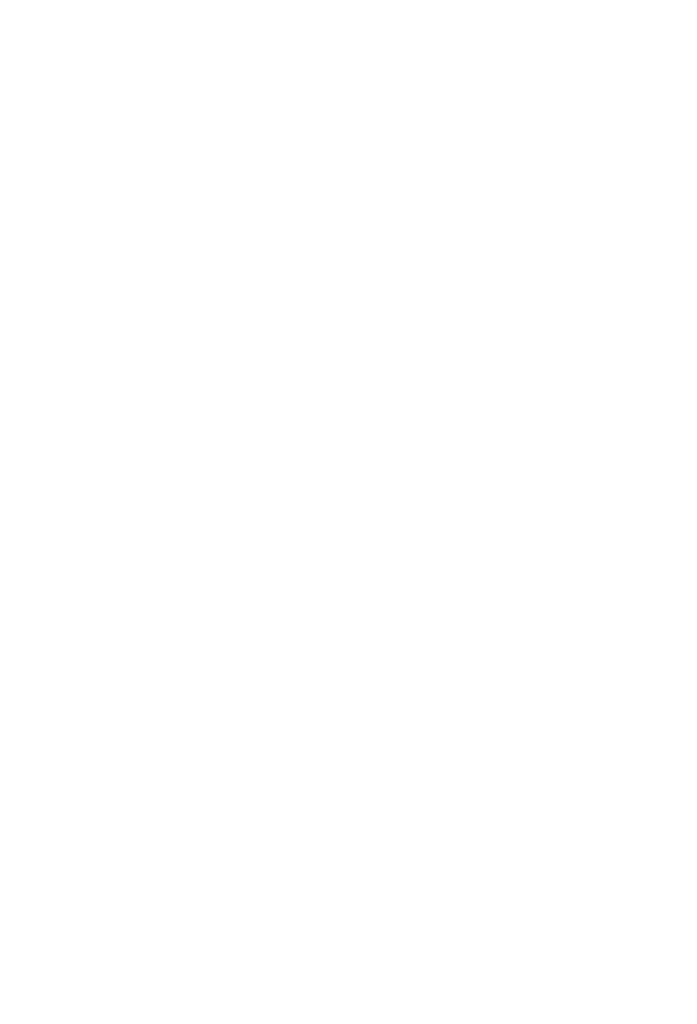 Having escorted her husband to the front, the woman left the young children in the care of her mother, and she herself got on the hunting skis. Anna Efimovna Moldanova walked along and across the taiga tracts along the banks of the Khetta and Kuryakh rivers, perfectly studied the habits of animals. Anna brought 1000-1500 squirrels from the taiga for each fishing season. The first among the women of the Ob region, she was awarded the highest award of the Motherland - the Order of Lenin.
628011, Российская Федерация,