"Special volunteers"
Strategic human reserves were continuously formed in order to restore the Red Army's losses suffered during the winter counter-offensive under Moscow, in the deep rear. It was done also with the help of special settlers – fishermen.

Due to "political unreliability" they were not called up into the Red Army before the war. Labor settlement youth were not allowed to pass the standards for the popular badges "Voroshilov Sharpshooter" and "Ready for Labour and Defence", and it was forbidden for them to become members of defense societies.
However, the need for new reinforcements for the offensive operations of 1942 forced Stalin to reconsider the discriminatory policy towards the repressed part of the peasantry.

On March 16, 1942, the head of the Central Administration of Prison Camps - GULAG of the People's Commissariat for Internal Affairs - NKVD Nasedkin reported to the Deputy of People's Commissar of Internal Affairs USSR Kruglov: "In the labour settlements of the NKVD, 272,473 men; 175,596 out of the total number of labor settlers are aged from 16 to 50 years. According to Art.30 of the law on General Universal Military Service, they are not assigned to enlistment offices, they are not called up to the Red Army and Navy..." On April 11, 1942, the State Defense Committee adopted Resolution No.1,575 of the SS, allowing to conscript labour settlers for military service. The party committees were instructed to conduct this conscription under the guise of a patriotic volunteer movement. 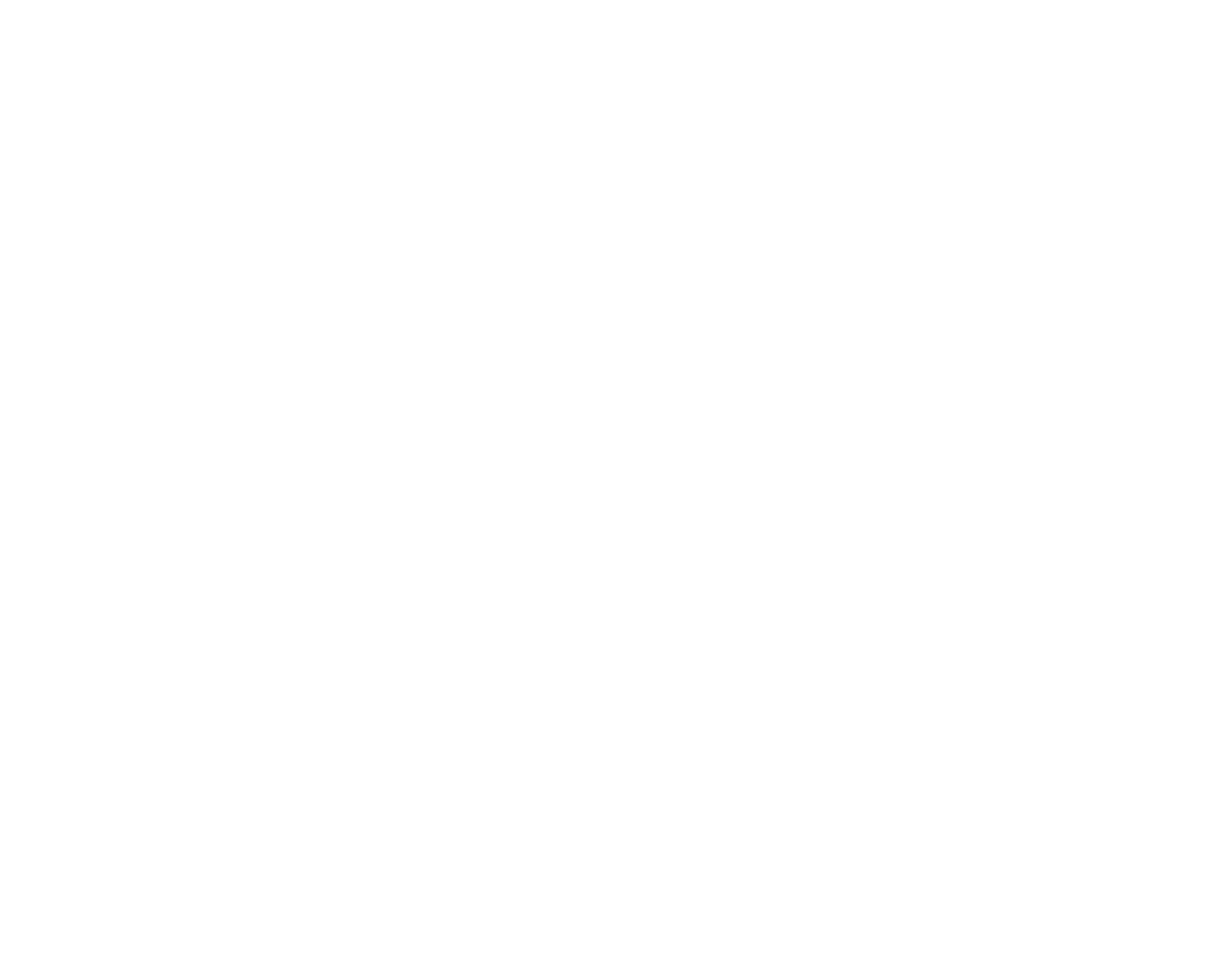 On July 11, 1942, the Omsk Regional Committee of the the All-Union Communist Party of Bolsheviks announced, "About the formation of the Stalinist Volunteer Separate Rifle Brigade of the Omsk Siberians."

In the Khanty-Mansiysk National Okrug, which was the main territory of the special settlements, the "voluntary conscription" was held the next day after the adoption of the party resolution. After the labour settlers appeared in the special commandant's offices of the People's Commissariat for Internal Affairs, 1,200 moved to Omsk to the assembly station "Cheryomushki" on steamboats. According to the statistics of the okrug military commissariat, opened on August 30, 1938, until July 12, 1942, only 320 people were conscripted from Ugra to the Red Army, and by the end of 1945, 17,000 people were sent to the front for "special conscription" and 5,174 – to the "labour army".

The 75th Omsk Rifle Brigade became part of the 6th Siberian Volunteer Rifle Corps. In addition to it, the unit included the 150th Novosibirsk Rifle Division (Novosibirsk, Prokopyevsky, Kemerovo Rifle and Tomsk Artillery Regiments), the 74th Altai, 78th Krasnoyarsk and 91st Brigades, also consisting mainly of labour settlers. In the official correspondence of the Special Departments of the People's Commissariat for Internal Affairs, they were called "Spetsdobrovoltsy" [Special Volunteers].

The corps fought with dignity on the Kalinin Front, in the Smolensk direction and during the liberation of the Baltic States. In April 1943, it was renamed the 19th Guards Siberian Rifle Corps; the 150th Division became the 22nd, and the brigades became the 56th and 65th Guards Divisions.
628011, Российская Федерация,