"Soft gold of Ugra"
During the war, the fur production became of defensive importance, since it was used to pay for lend-lease supplies. Since the departure of many male hunters to the front by the year 1943, the production of furs decreased a little. But already in 1944, the women, old men and young people who replaced them provided the state with furs at a cost of 5.9 million rubles. At the end of the war, 467 young men and women were employed in the hunting industry, and 7 Komsomol youth brigades worked in it too. 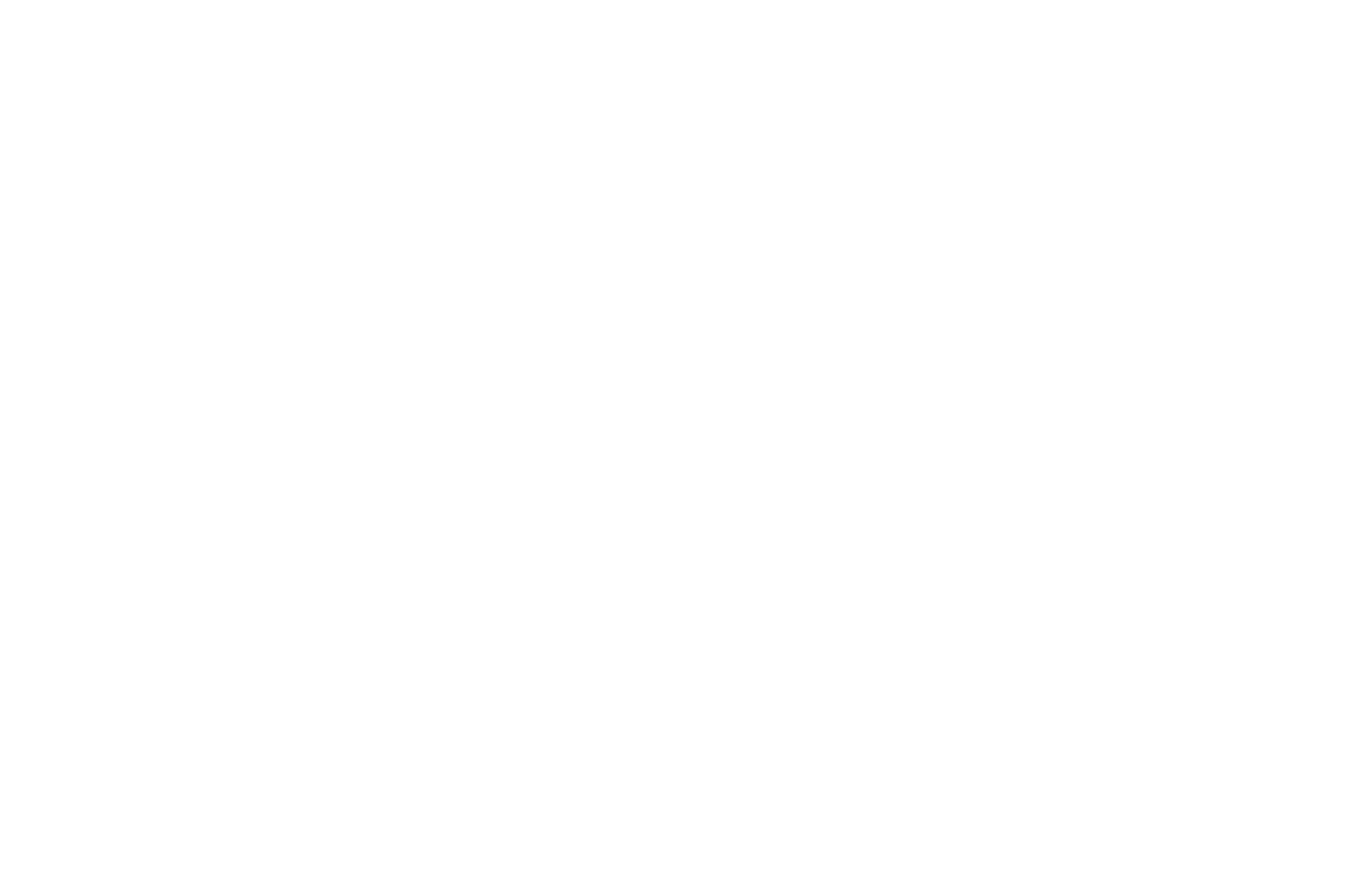