120 Timurov teams
During the war, the Timurov movement spread widely throughout the country. This is a massive patriotic movement of pioneers and schoolchildren, whose main task was civic concern for people in need of help. It originated in the Soviet Union in the early 1940s. under the influence of the story of A.P. Gaidar "Timur and his team" as a movement to help the families of military personnel. Timurov's teams and detachments operated in schools, orphanages, at palaces and houses of pioneers and other out-of-school institutions, at the place of residence. The Timurovites sponsored hospitals, families of soldiers and officers of the Soviet Army, orphanages and kindergartens, helped to harvest crops, and worked in the defense fund. During the war, 120 Timurov teams operated in the Khanty-Mansiysk District. Timurov's teams of schoolchildren organized daily care for war invalids and elderly relatives of soldiers and commanders. The Timurovites of the Uchininsky school of the Kondinsky district N. Safonova, N. Grekhova, V. Repin, G. Yakutovich were very active. On Sundays they brought firewood, hay, water for the families of front-line soldiers, and helped with other household chores. The Timurovites of the Lugov school made
toys for the kindergarten, organized a paid concert, the proceeds of which were donated to a fund to help families of front-line soldiers. 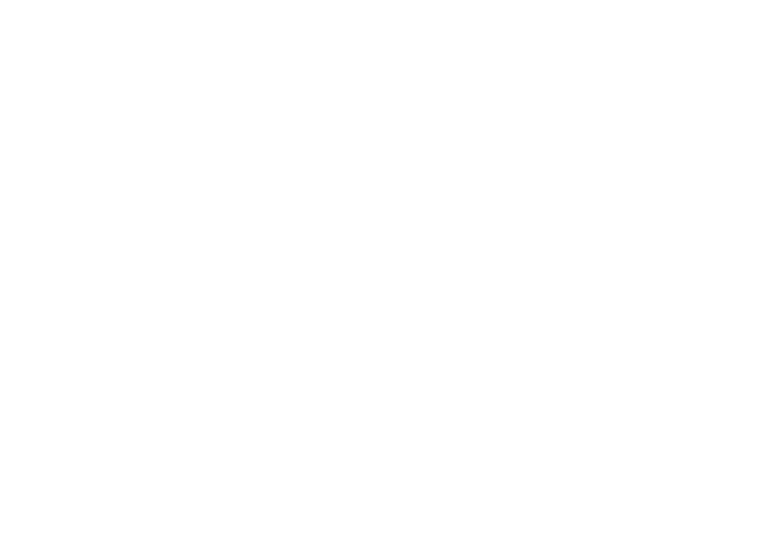