17890 people went to the front from KhMNO
During the war years, 17,890 people were mobilized and volunteered to the front in the Khanty-Mansiysk National District , including 176 women and 412 representatives of indigenous nationalities. History reference. On June 22-26 , 1941 , the Khanty-Mansiysk district military registration and enlistment office received about 2 thousand applications from citizens with a request to send them to the army. Mobilization began. A place in the soldier's ranks was taken by people of military age, born in 1896-1927 . By the summer of 1942 , the manpower potential of the draft age was practically exhausted. Former dispossessed peasants (not heads of families, but only children of “former kulaks” who had reached draft age) began to be called to the front . On July 12 , 1942 , 1200 special settlers from all over the district, after appearing at the NKVD special commandant's office, were sent to Khanty-Mansiysk and transported by steamer to the Cheryomushki assembly point. All of them were enrolled in the Stalinist volunteer separate rifle brigade of the Omsk-Siberians, which later became the guards. Being in the ranks
of Siberian units and formations, the warriors-northerners showed fortitude and courage in the defense of Moscow, Leningrad and the Arctic. They distinguished themselves in the Battle of Stalingrad, the battles on the Kursk Bulge, the battle for the Dnieper, during the liberation of Poland and Czechoslovakia, as well as during the storming of Berlin. 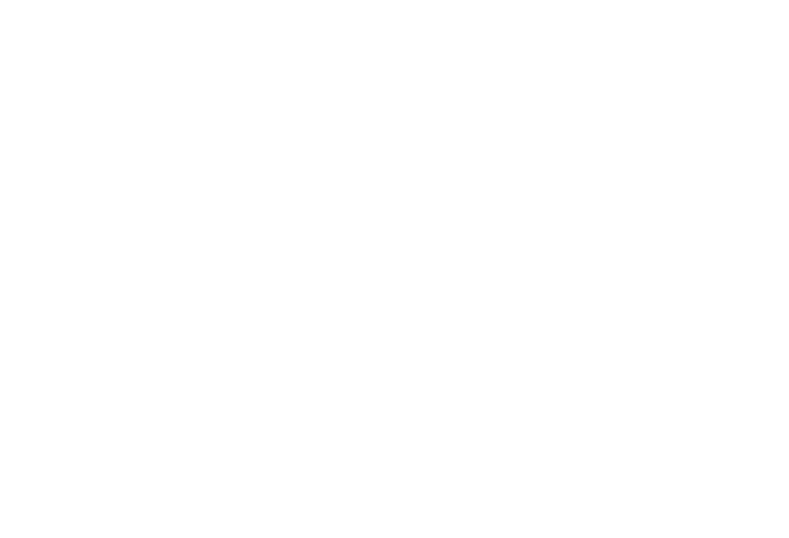