More than 5,000 Ugra war veterans of the district were awarded orders and medals of the USSR and the allied powers *.
History reference. One of them was Vasily Trofimovich Tereshchenko, called up to the front of the Khanty-Mansiysk GVK in July 1941. He fought on five fronts, reached Berlin and left his signature on the walls of the Reichstag. Lieutenant Vasily Tereshchenko was awarded the Orders of the Patriotic War, the Red Star and medals for his feats of arms . In 1946 he returned to his homeland and taught at the pedagogical college and secondary school No. 1 in Khanty-Mansiysk. * Serazetdinov B. U. Yugra during the war. Ekaterinburg, 2005.S. 193 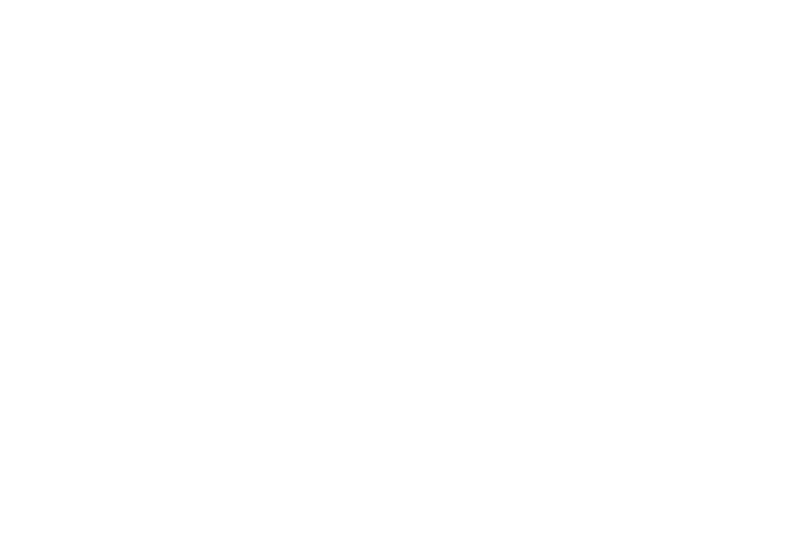