8479 residents of Ugra did not return from the front to their native lands
History reference. The death toll in the fighting with the fascist German and Japanese forces reached 5737 people, died of wounds - 742 man disappeared without lead in 1983 a man died in captivity - 17. The heavy losses suffered Petrovs family from the village Repolovo: heroically killed all five of the departed brothers to the front - Fedor, Benjamin, Gregory, Nikolai and Peter.
Pyotr Prokopyevich Petrov. Born October 10 , 1908 in a large peasant family in the village. Repolovo (now the Khanty-Mansiysk region). In 1922 he graduated from the 4th grade of the local elementary school. He worked in agriculture. In 1930 , together with his family, he joined the Repolovsky collective farm "Red October", where he worked until October 1932. Then, until May 1934 , he worked as a statistician in the Samarovsky District Union, and in May of the same year he was sent to a ten-month course for planners. economists in the Tomsk educational plant. After successfully completing the courses, Peter returned to his former place of work and worked there until December 1938. Then he worked as a planner-economist in the Ostyako-Vogulsky (now Khanty-Mansiysk) GorONO, in a fishing collective farm. In 1939 he moved to Surgut, where he was admitted to the trade department of the Surgut regional consumer union as a commodity expert, then transferred to the position of a planner. On July 19 , 1941 , Pyotr Prokopyevich was mobilized into the Red Army. Four of his brothers also went to the front . On March 1 , 1942 , he was sent to the active army. Combat path: participated in battles on the North-Western Front. On August 13 , 1942 he was wounded. Little is known about the circumstances of the death of the Red Army soldier Petrov. After the war , his colleague came to Surgut and said that a group of scouts, which included Pyotr Prokopyevich, was sent to the front line. The entire group was killed. 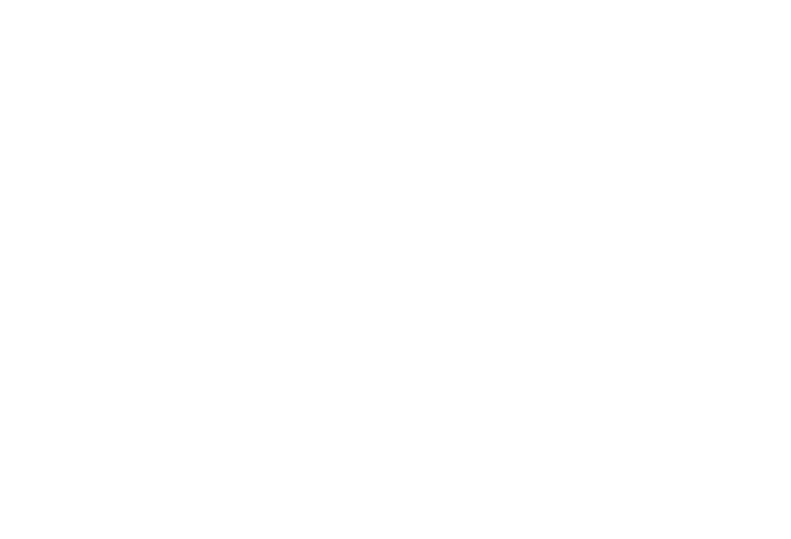