60 thousand warm clothes were collected for the front by the residents of Ugra
On August 12 , 1942 , an instruction of the district commission appeared on the receipt of warm clothes from the population for the Red Army. All orders were classified as "secret." The collection of things was carried out on a quarterly basis. The collected items were sent to the warehouses of the People's Commissariat of Defense until March 1944 .

In the Mikoyanovsky district alone, about 3 thousand warm clothes were collected , including 150 pairs of kitties, siskins, several dozen geese and malitsa. Warm clothes were collected with great activity in the Kazym National Council, which was headed by the deputy of the Khanty district council Vasily Andreevich Alikov. In the Mikoyanovsky district, hundreds of sheepskins and leather were processed , from which the caring hands of collective farmers and housewives sewed a lot of sheepskin coats, fur vests, and earflaps. In total, over the last five months of 1942 , the Samarovskiy regional commission for the collection and dispatch of warm clothes to the active army received 1,780 items of clothing, footwear and underwear from the population , of which: 102 pairs of wadded trousers, 72 pairs of felt boots, 382 pairs of fur and woolen mittens, 34 short fur coats, 87 wadded sweatshirts, 90 pairs of warm socks *. * In total, more than 60 thousand warm clothes for the soldiers and commanders of the Red Army were sent to the front from the Khanty-Mansiysk NO, and more than 2 thousand parcels with gifts were sent . 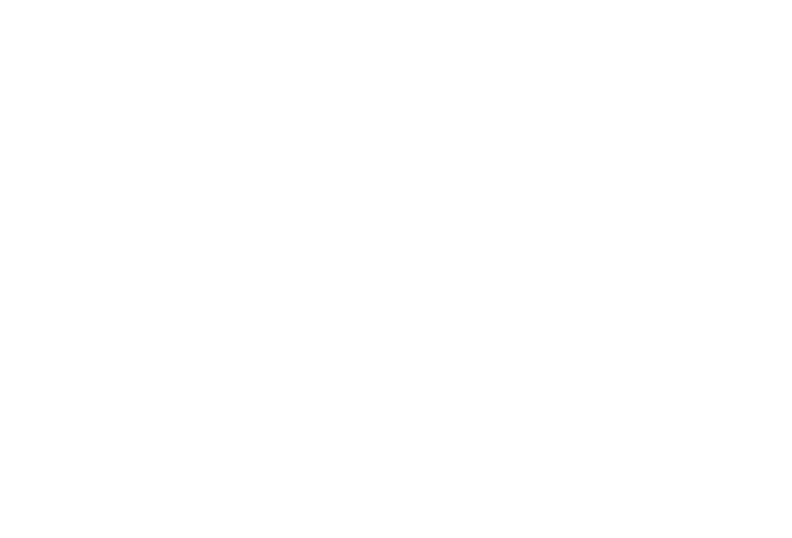