1 million 120 thousand centners of fish
Thanks to the labor dedication of the inhabitants of the district in 1941-1945 . in the district caught 1 million 120 thousand centners of fish. The Ob-Irtysh North gave the country 45 % of all fish caught during the war in Siberia *. * https: //stariy-surgut.ru/posetitelyam/novosti/vystavka-kray-yugorskiy/
Women, replacing men, have become a decisive force in the fishing industry. The fishing was mastered by the women of the Khanty and Mansi, breaking age-old customs and prohibitions. By the end of the war, more than 4 thousand fishwomen were working on fishing in national collective farms , not inferior to men in hard work and dexterity **. ** Serazetdinov B. U. Yugra during the war. Ekaterinburg, 2005.S. 9 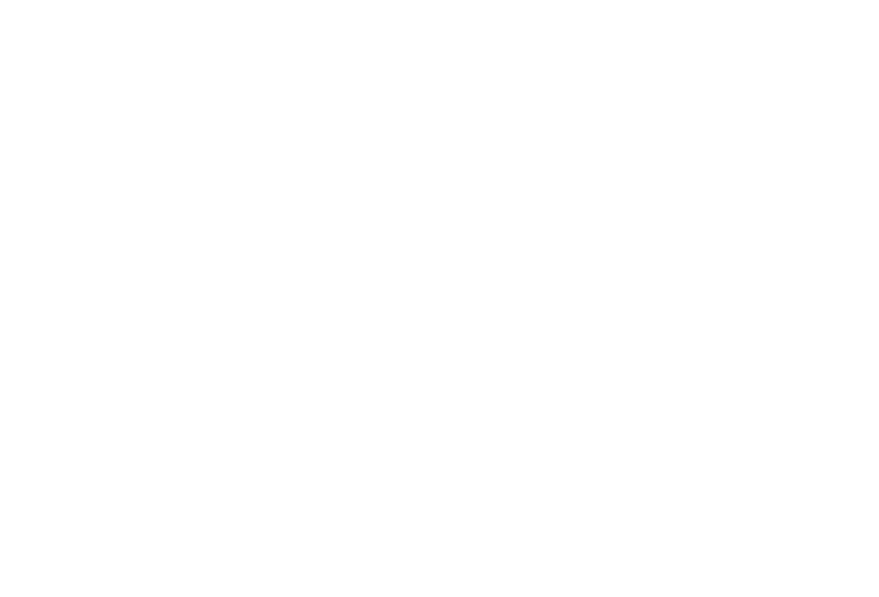