Battle of Poland
The Battle of Poland is a strategic battle of the Great Patriotic War that lasted from January 14 to February 3, 1945 , part of the strategic Vistula-Oder offensive operation , one of the largest front-line operations carried out during the war. On January 6, 1945, in connection with a major failure of the Anglo-American forces in the Ardennes, British Prime Minister Winston Churchill asked Joseph Stalin to provide assistance and urgently carry out an offensive "on the Vistula front or elsewhere." To support the allies, the Headquarters of the Supreme Command had to limit the preparation time for the Vistula-Oder operation, the beginning of which was postponed from January 20 to January 12, 1945; preparations for an offensive in Poland were reduced by eight days. The offensive operation began on January 14, 1945, with a surprise attack by the forward battalions from both bridgeheads on the front over 100 km, within an hour they advanced 2-3 km without encountering organized resistance. By the end of the day, the troops of the 5th Shock and 8th Guards Armies, which then went on the offensive, advanced up to 12 km by the end of the day, and the troops of the 61st Army crossed the Pilitsa River across the ice and wedged into the enemy's defenses to a depth of 3 km. The 69th and 33rd armies, the 9th and 11th Panzer Corps broke through the enemy defenses to a depth of 20 km. Having begun a breakthrough in several sectors with a total width of 34 km, the troops of the 1st Belorussian Front by the end of the operation expanded it along the front to 500 km and advanced to a depth of 500 km, liberating the entire western part of Poland in their zone. For exemplary performance of combat missions, formations and units of the front were awarded orders and received honorary titles "Brandenburg", "Warsaw", "Lodz", "Pomeranian", "Poznan", etc. The result of the operation is the victory of the Soviet and Polish troops. During the Warsaw-Poznan operation, the territory of Poland to the west of the Vistula was liberated from the German troops and a bridgehead was captured on the right bank of the Oder , which was later used in the attack on Berlin . The total losses of the Red Army in this operation amounted to 17,032 killed and 60,310 wounded. 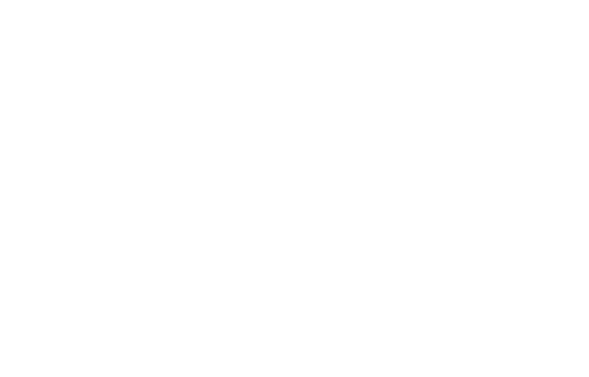 Ugra for the front
In the battles for Poland, the Hero of the Soviet Union, Deputy Squadron Commander of the 57th Bomber Aviation Kalinkovichi Regiment, Senior Lieutenant Nikolai Vasilyevich Arkhangelsky gave his life. On January 14, 1945, he died with his crew after completing a combat mission.

Nikolai Vasilievich Arkhangelsky was born in the village of Aseevo, Shadrinsky district. Since 1933 he grew up, was brought up and studied in the Tyumen North. His father, Vasily Alekseevich Arkhangelsky, worked as the director of the Polnovatskaya, Kazym, Shuryshkan and October schools. After graduating from a seven-year school in the village. Kondinsky, in 1937 Nikolai left for Chelyabinsk. There he graduates from evening school, joins the Komsomol, studies in the flying club. In August 1940, the tractor-factory military registration and enlistment office of the city of Chelyabinsk called up Nikolai Arkhangelsky to the army and, at his request, sent him to study at the First Chkalovsk aviation school. After graduating from the aviation school in November 1941, Nikolai was sent to the front as a pilot of the 9th reserve aviation regiment, and from December 1941 - as a pilot of the 57th bomber aviation regiment.

Nikolai Arkhangelsky received his baptism of fire on the Southwestern Front. From June 1942 to June 1944, he made 210 sorties on the Boston aircraft, 98 of them for reconnaissance. For his successful combat missions he was awarded the Order of the Red Star in 1942, the Order of the Red Banner in 1943, the Order of World War II, and the US Gold Medal for Military Merit.

For exemplary performance of command assignments, courage and heroism shown in battles against the Nazi invaders on October 26, 1944, by the decree of the Presidium of the Supreme Soviet of the USSR, Nikolai Vasilyevich Arkhangelsky was awarded the high title of Hero of the Soviet Union with the award of the Order of Lenin and the Gold Star medal.

Nikolai Vasilievich Arkhangelsky was buried in Poland in mass grave No. 7 "A" on Kozirynok Street in the town of Radzyń Podlaska, Biala Podlaska Voivodeship. On the tombstone it bears number 38.

On May 4, 2005, in the city of Khanty-Mansiysk, on the Alley of Glory in Victory Park, a bust of the Hero of the Soviet Union Nikolai Vasilyevich Arkhangelsky was unveiled. 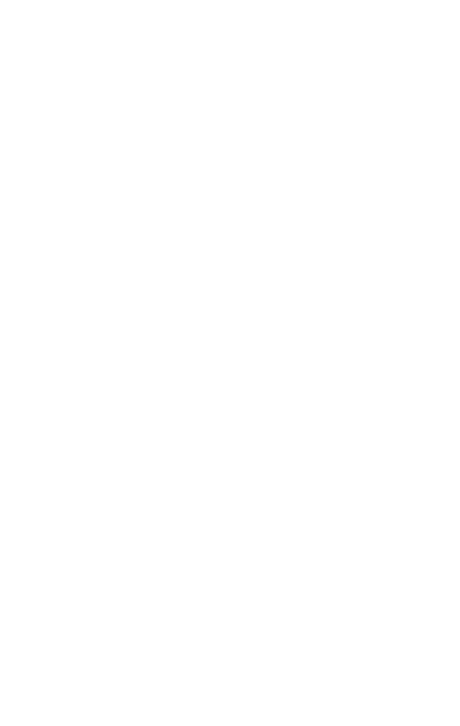