Battle of Berlin
The final battle in the Great Patriotic War was the battle for Berlin, or the Berlin strategic offensive operation, which was carried out from April 16 to May 8, 1945.

On April 16, artillery preparation began in the sector of the 1st Belorussian and 1st Ukrainian fronts. Immediately after the end, 143 powerful searchlights blinded the enemy, and the infantry, supported by tanks, went into the attack. As a result of the offensive on April 25, the troops of the 1st Ukrainian and 1st Belorussian fronts united west of Berlin, completing the encirclement of the entire Berlin group of the enemy. Her liquidation in the city continued until May 2. Every house had to be taken by storm. On April 29, battles began for the building of the German parliament - the Reichstag.

On May 1, the red Victory Banner flew over the Reichstag. On May 2, the German garrison in Berlin capitulated. 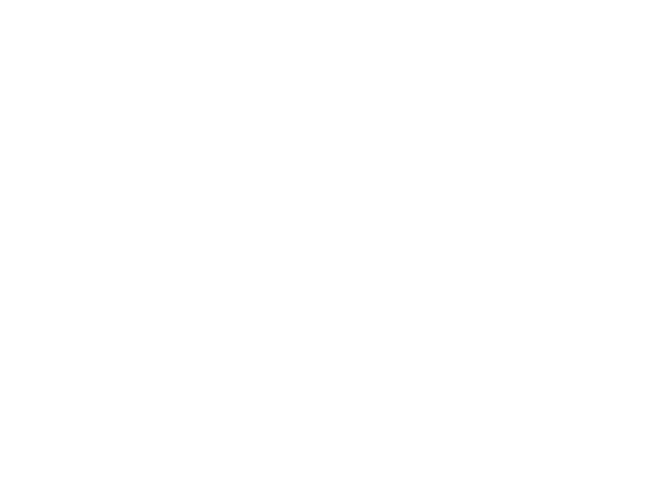 Results and significance of the battle for Berlin

On May 8, 1945, in the suburb of Berlin, Karlshorte, the German field marshal, the former chief of staff of the Wehrmacht High Command W. Keitel, the commander-in-chief of the naval forces, Admiral of the Fleet H. Friedeburg and the Colonel-General of Aviation G. Stumpf signed an act about the unconditional surrender of Nazi Germany. On the Soviet side, it was signed by Marshal of the Soviet Union G.K. Zhukov.

The capture of Berlin led to the mass surrender of the remnants of the Wehrmacht and SS troops on most fronts, which allowed the USSR, after the capture of Berlin and the signing of an act of unconditional surrender by Germany, to basically stop hostilities. About 480 thousand German soldiers and officers were taken prisoner. During the operation, Soviet troops defeated 70 infantry, 23 tank and motorized divisions of the enemy, destroyed most of the Wehrmacht aviation, captured about 480 thousand people, captured up to 11 thousand guns and mortars, over 1500 tanks and assault guns, 4500 aircraft and many other techniques. The losses of the Red Army amounted to 352 thousand people.

Ugra for the front
The Ugra resident Sukhushin Boris Venediktovich took part in the storming of Berlin. He was born in 1921 in the village of Nizhnevartovsky. He graduated from four classes. Before the war he worked as an accountant on the Krasnoye Znamya collective farm.

Boris Venediktovich was drafted to the front by the Laryaksky district military enlistment office on December 20, 1943. He fought as part of the 3rd Guards mortar brigade of the 1st Ukrainian Front since June 1944. On March 28, 1944, during the preparation and firing of a salvo by Soviet mortars near the town of Ratibor, enemy artillery and mortar fire three times disrupted communication between the firing positions. Guard Private Sukhushin under enemy fire quickly repaired the damage and continued to be on duty at the switchboard, clearly transmitting all fire control commands. For the courage and courage shown during the execution of the command assignment in this battle, he was awarded the Order of the Red Star. The troops that took part in the battles for the capture of Ratibor and Brislau, by order of the Supreme Command of March 31, 1945, were given gratitude and salute was given in Moscow with 12 artillery volleys from 124 guns.

On May 1, 1945, the battery of the commander of the telephone communications department, junior sergeant of the guards mortar brigade, Boris Sukhushin, takes part in the battles for Berlin. After completing the combat mission without significant losses of personnel, the battery moved to the vicinity of Berlin. For exemplary performance of command assignments in these battles, Boris Venediktovich Sukhushin was awarded the medal "For the capture of Berlin."