Propaganda brigade
During the war in KhMNO, a special role belonged to the workers of the "ideological front". They supported the morale of the population, encouraged patriotic actions, strengthened faith in victory, called for selfless work and assistance to the front.

"Carrying out party assignments, I was also the head of the agitational collective, which included more than twenty agitators. They carried out mass political work in ten courtyards, collected funds and things for the defense fund, only in the staff of the Okrispolkom we collected many things for the front-line soldiers, handed over tens of thousands of rubles worth of state loan bonds to the defense fund, "recalled Ivan Vasilyevich Borshchev, a veteran during the war he worked in the district statistical department. 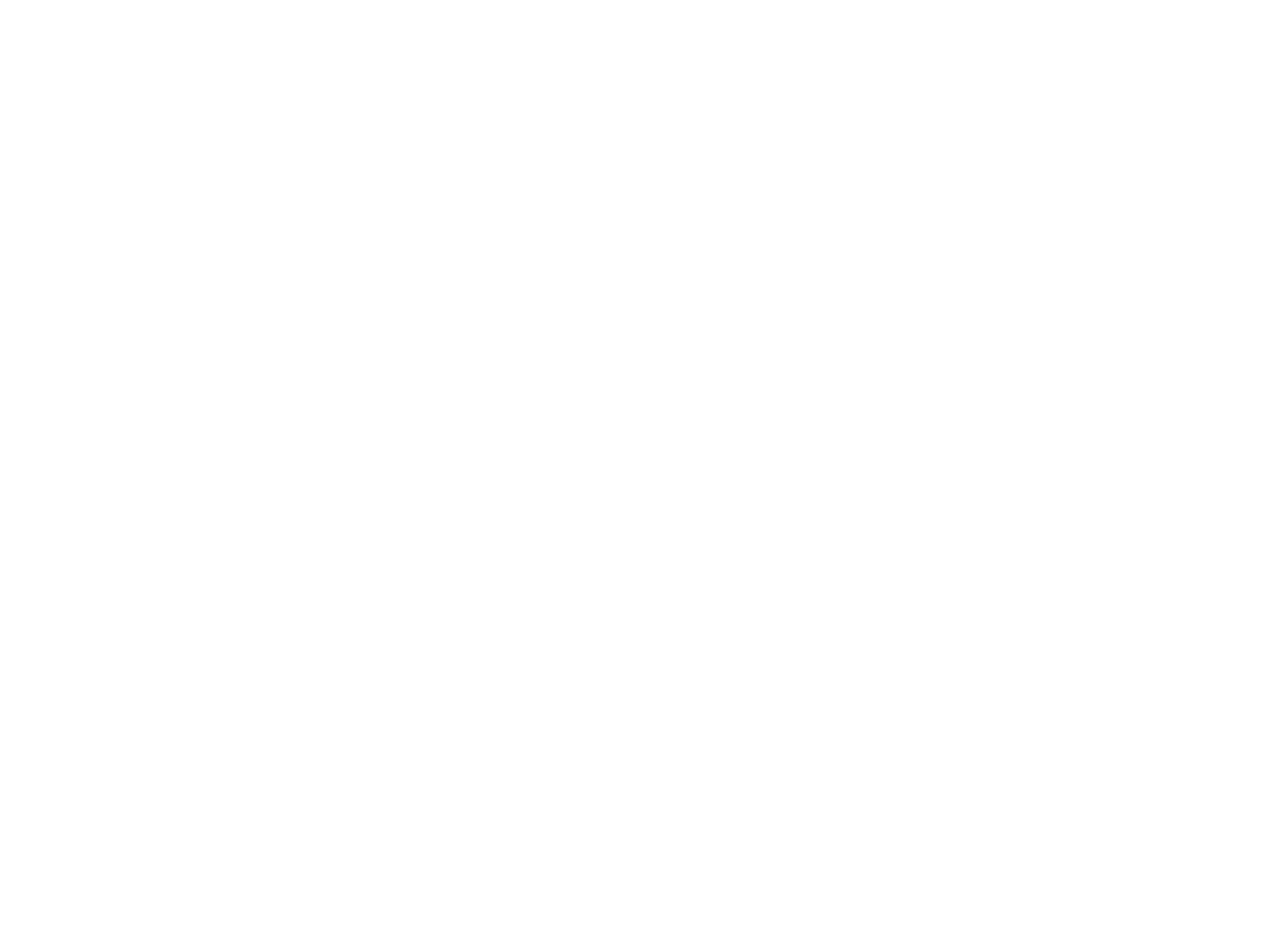 "By the decision of the district party committee and the district executive committee, an agitation brigade was organized, which included: me, my wife, NI Sitnikova, Shklovskikh (now Kushnikova) Anna Mikhailovna, Burutskaya (now Antipova) Raisa Aleksandrovna and Shchepetkin Gavriil Vasilyevich. Our propaganda team was headed by the chairman of the district executive committee Nikolai Titov. We visited Sosnino, Bylino, Vampugolsk, Pasol, Savkino on a boat allocated by the fish factory. The final chord was Nizhnevartovsk itself. On the spot, we got to know the state of affairs, where direct help was needed, we did not hesitate to work, especially since the workforce on collective farms had significantly diminished. Usually we were on the farm for 2-3 days. At this time, a concert was being prepared with the inclusion of local critical material (or vice versa, where the work deserved it). The main theme of the concerts was, of course, the war and the call for all-round assistance to the front. It was designed in different ways: in the form of a live newspaper, ditties, various sketches, etc. A short speech about the events at the front, linked to the tasks of the day, the publication of a wall newspaper and combat leaflets is obligatory. Significant work was done during those 15 days, during which our team traveled to collective farms, - recalled Pavel Karpovich Sitnikov, director of the Nizhnevartovsk seven-year school in 1944.
628011, Российская Федерация,