The press of that time vividly reflected the labor exploits of the home front workers, and the newspaper headlines spoke for themselves: "In the place of those who went to the front", "Women-hunters", "Young hunters", "On the labor front of the region", "Women in the field", "Pioneer Contribution to the Defense Fund", "Gifts to the Veterans", "Let's Support the Red Army Offensive", "88 Years Old Fisherman - Stakhanovite" and others. 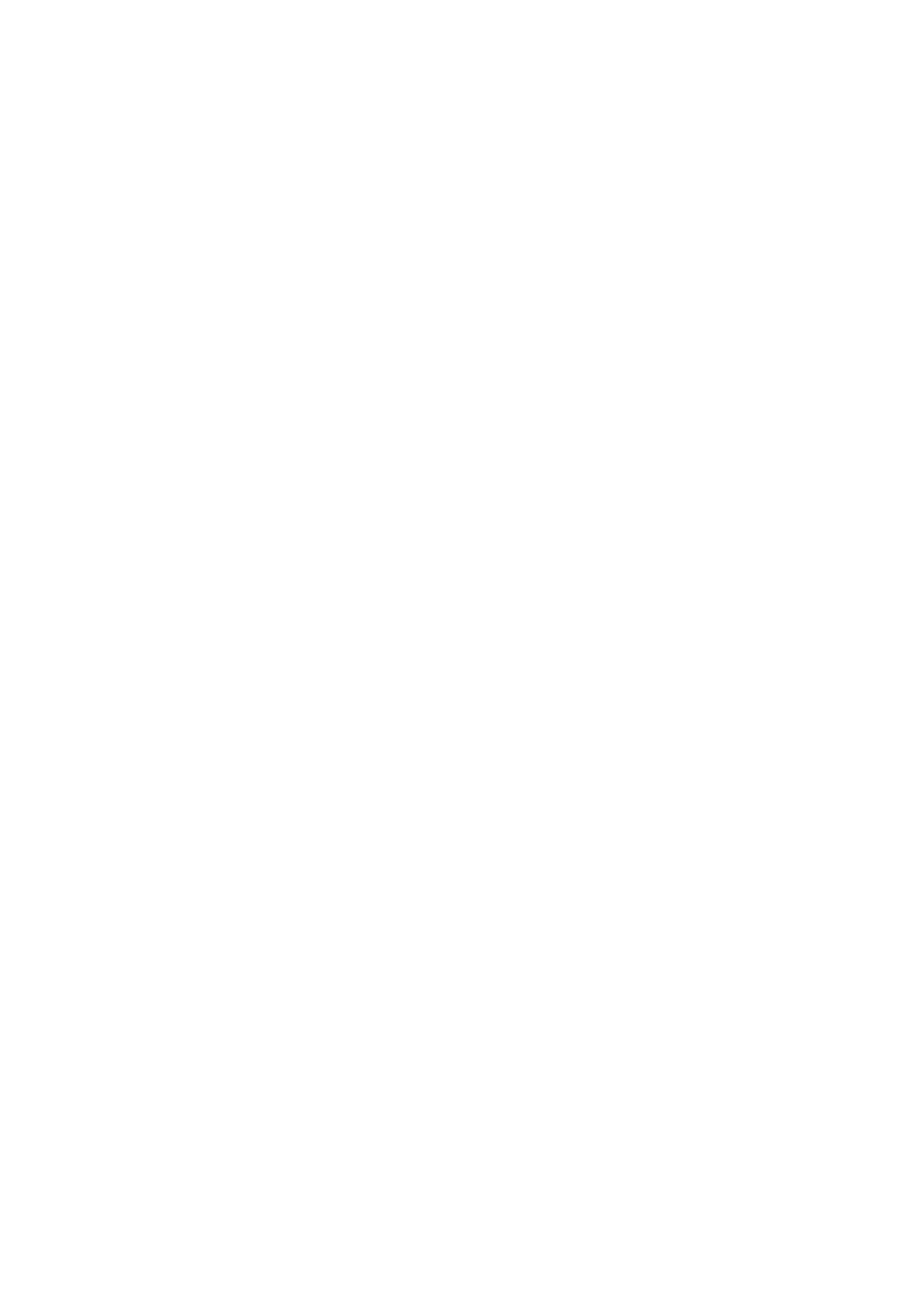 This became an important event in the cultural life of Laryaksky region. The newspaper made it possible to obtain information about what was happening in the region: information about the international situation, the situation on the fronts of the Great Patriotic War, about the heroic warriors, the economic activities of fish farms, fish factories, collective and state farms of the Laryaksky region, both the achievements and shortcomings of this activity were noted ...

The first issue was one sheet of A3 format, published in an edition of 800 copies. The executive editor was M. A. Rozhansky.

In 1941, 28 issues were published, with a frequency of 1 time in 4-5 days. Subscriptions were carried out by liaison offices and letter carriers.
628011, Российская Федерация,