On the activities of the KhMNO strongpoints during the war
The situation that developed during the war put the Soviet economy in very difficult conditions. The work of scientific centers located in the regions of the Urals and Kazakhstan, including Siberia, was strengthened.

In the Khanty-Mansiysk National District during the war years, the Strongpoint was headed by Golyanovskaya Ariadna Nikolaevna, an agronomist by profession.

In the difficult period of wartime, in harsh climatic conditions, the team of the Stronghold continued research on the agricultural development of the northern region and the selection of early ripening and fruitful varieties of agricultural crops. In 1942, for the first time in the district, planned vegetable seed production began on collective farms. In 1943, seeds were already grown: cabbage - 64 kilograms, carrots - 104, beets - 71, turnips - 32, radishes - 12, rutabagas - 35, radishes - 29, tomatoes - 2, cucumbers - 6. 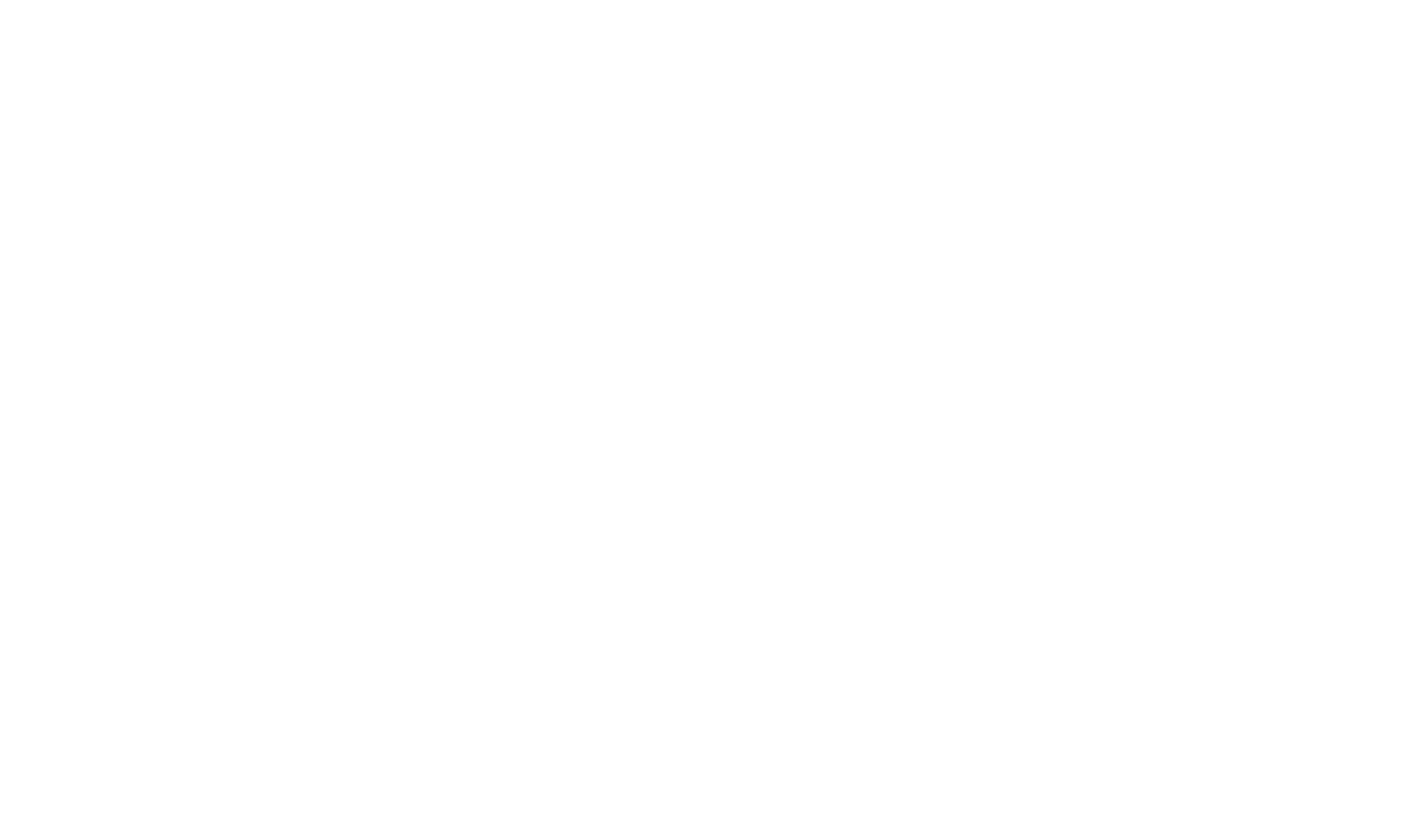 During the war years, the possibility of introducing completely new crops into production was revealed: tobacco, makhorka, sugar beets, buckwheat, millet, camelina, hemp, kok-sagyz, Jerusalem artichoke, which were not previously cultivated in the district, but which in wartime the district felt a need ... The sowing of these crops in 1943 was: tobacco 15.31 hectares, camelina - 5.85, buckwheat - 1.5, millet - 3.1, sugar beet - 4 hectares.

A scientific meeting of directors and research workers of experimental institutions of the Research Institute of Polar Agriculture and Livestock Breeding of the People's Commissariat of Agriculture of the RSFSR in 1946 marked the Khanty-Mansi stronghold among the best that provided the most productive work during the war.
628011, Российская Федерация,