The main symbol of the holiday - the New Year tree - was present in the trenches, in hospital wards, and in small schools in the most remote villages of the country. At the front, cartridges and empty cans were used as decorations, in the rear - boats and lanterns made of cotton and paper, less often - factory toys. 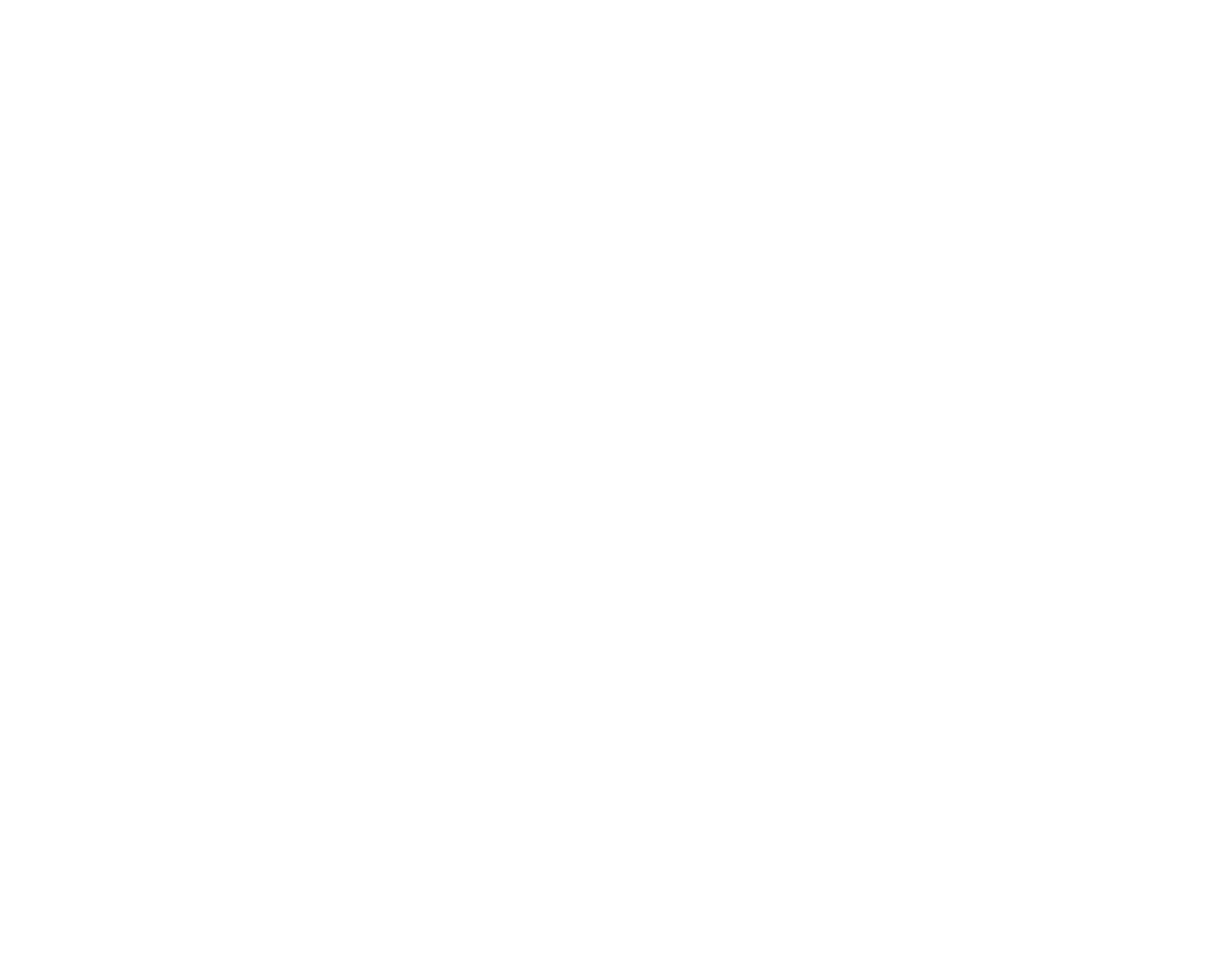 IOM OFF 517-5 FO. NG meeting in Murmansk, 1944.
Far from the front line, in a secondary school in Khanty-Mansiysk, on January 2, 1942, a New Year tree was arranged for 300 children. The children were greeted by Santa Claus, a concert was organized by amateur performances, and the schoolchildren were also told about Alexander Nevsky and the Battle of Kulikovo.