In the winter of 1944-1945, the village of Nizhnevartovskoye suffered more misfortune - an epidemic of typhus broke out. Pavel Karpovich Sitnikov, who worked in 1944 as the director of the Nizhnevartovsk seven-year school, recalled that in the winter of 1944 an epidemic of typhus broke out in the village. Classes at the school were discontinued, an infirmary was deployed in the school building, and teachers were mobilized to fight the epidemic. 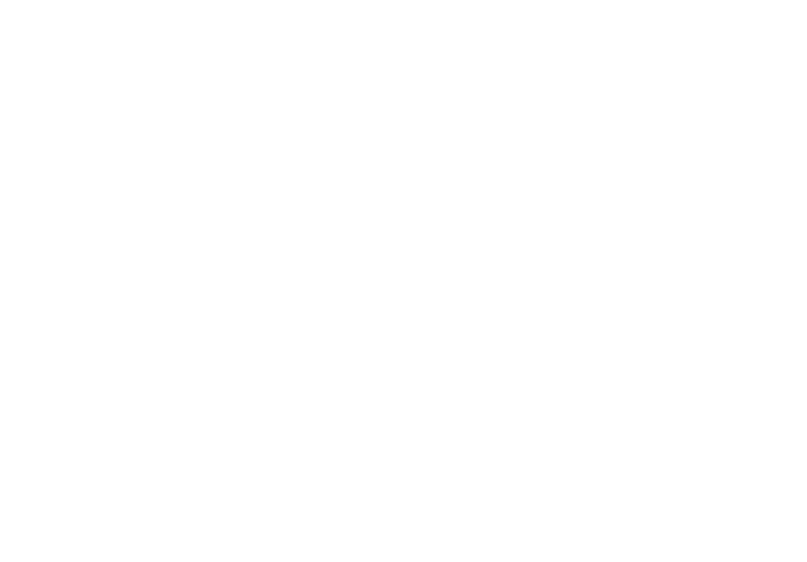 Doctor N. Potanin at the feldsher-obstetric school. Khanty-Mansiysk, 1940s
An eyewitness to these events, MV Pervukhina, recalled: "All were lying in typhus. The premises of all organizations were filled with patients - the school, the collective farm office, the nursery, and the hospital. There was a round-the-clock quarantine post-guard on the road so that no one came in or left .... Medical workers were dispatched from everywhere. Doctor Potanin arrived from Khanty-Mansiysk. Upon arrival, we settled with my parents in a house behind the log. My husband immediately started work - there were a lot of typhoid patients, the medical staff almost never left the sick ... ". 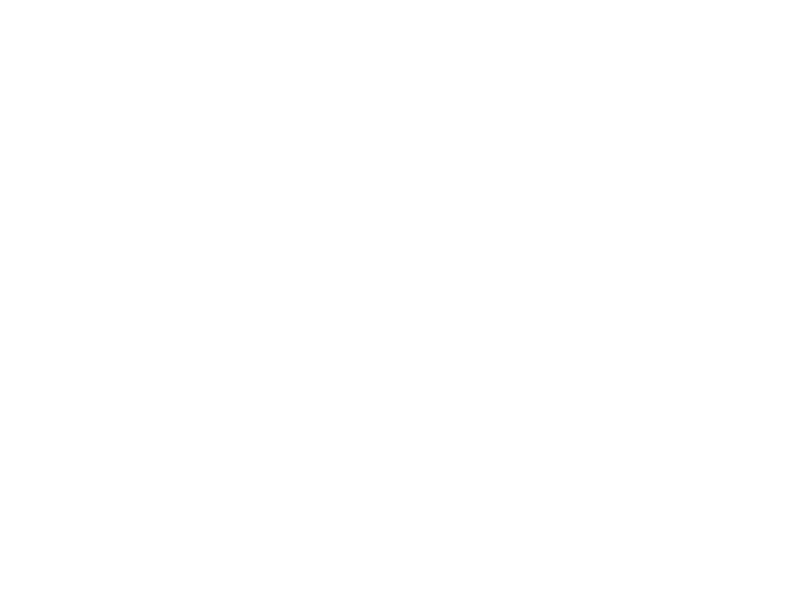 Nikolai Semenovich Voskresensky and Nikolai Alexandrovich Potanin with students of the paramedic and midwifery school (FAS), 1943
In the materials of the second plenum of the regional party committee (March 15, 1945), it is reflected that "the foci of the disease have not yet been eliminated." From January 31 to March 27, 1945, paramedic II Samarin was sent to eliminate epidemic No. 2 (as typhoid fever was called in medical documents), who, having managed to organize the work, died of typhus on March 16.

The tense epidemiological situation in the district, with its enormous length and the presence of only one sanitary and epidemiological station (SES), constantly created the threat of new outbreaks of infectious diseases. Then the People's Commissariat of Health of the RSFSR on December 6, 1944 issued order No. 311, according to which three new SESs were opened in the villages of Berezovo, Oktyabrsky, Laryak.
628011, Российская Федерация,